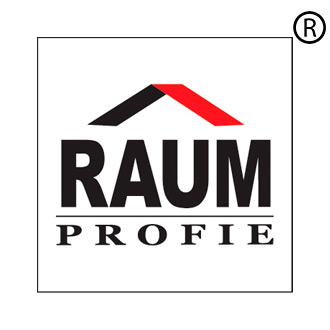 Water-based flame retardant to protect against fire of metal structures indoors.  For adhesion to metal and for the formation of anti-corrosion coating should be applied primer.

Description
The paint is fire-resistant, water-based, intumescent. The fire-retardant effect of the paint is based on the formation at high temperature on the painted surface of a thick layer of expanded foam (foam), which has a low thermal conductivity. In this case, gases and water vapors are released, due to which the surface of the structure is cooled. The paint does not contain organic solvents, has a weak specific smell, which disappears when the coating is formed.
Fire resistance limit-15, 45, 60, 90 minutes.

Application
The coating on the basis of fire-retardant intumescent paint is used as protection against open fire or other high-temperature effects of steel and wooden beams, supports, buildings made of wood, building structures of industrial and civil construction in the premises and in the open air (using a complex coating) in order to increase their fire resistance.

The specifics of the application
For adhesion to metal and for the formation of anticorrosive coatings should be applied primer, for example, GF-021 (GOST 25129-82) or GF-021 (TU 2312-008-20514586-04). The consumption and thickness of the layer of the applied fire-retardant coating depends on the reduced thickness of the metal and the group of fire-retardant efficiency.


Surface preparation
Before applying the paint, the metal surface is free of rust by any available method (metal brushes, sandpaper or sandblasting). Then the surface is degreased with organic solvents and dried at 20°C for 2-3 hours. Metal coated anti-corrosion primer GF-021 in the thickness of the dry layer of not less than 50 mm, the undercoat layer is formed at a temperature of 20°C and a humidity of 80%. After drying the soil, the flame retardant paint is applied layer by layer, with an intermediate drying of each layer for at least 24 hours.

Application conditions
Painting works should be carried out at an ambient temperature of +5°C to +30°C. the surface Temperature should be 3°C above the dew point.